The issue that needs immediate attention is the grading of the landscape. There are significant moisture problems on the building caused by the lack of drainage under and around the building. The slope would need to be altered to divert the water flow away from the building.

There has never been any type draining around the building which has caused significant erosion, large areas of standing water as well as constant dampness in several areas. The erosion, which in some areas is up to 2 feet deep, would need to be filled in to keep the piers from destabilizing. The water flow underneath the building must be stopped to prevent future damage to the foundational piers.

The previous Historic Structure Report has a detailed recommendation and plan for a parking are if the building were to become safe for public use but the most pressing issue is keeping it from collapsing. 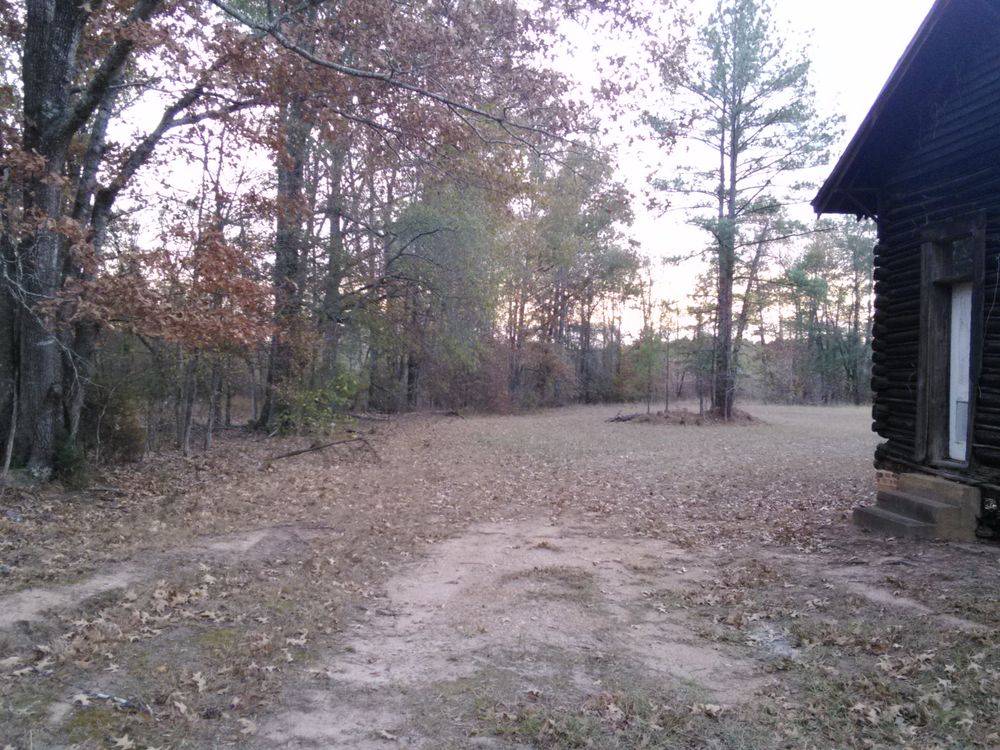 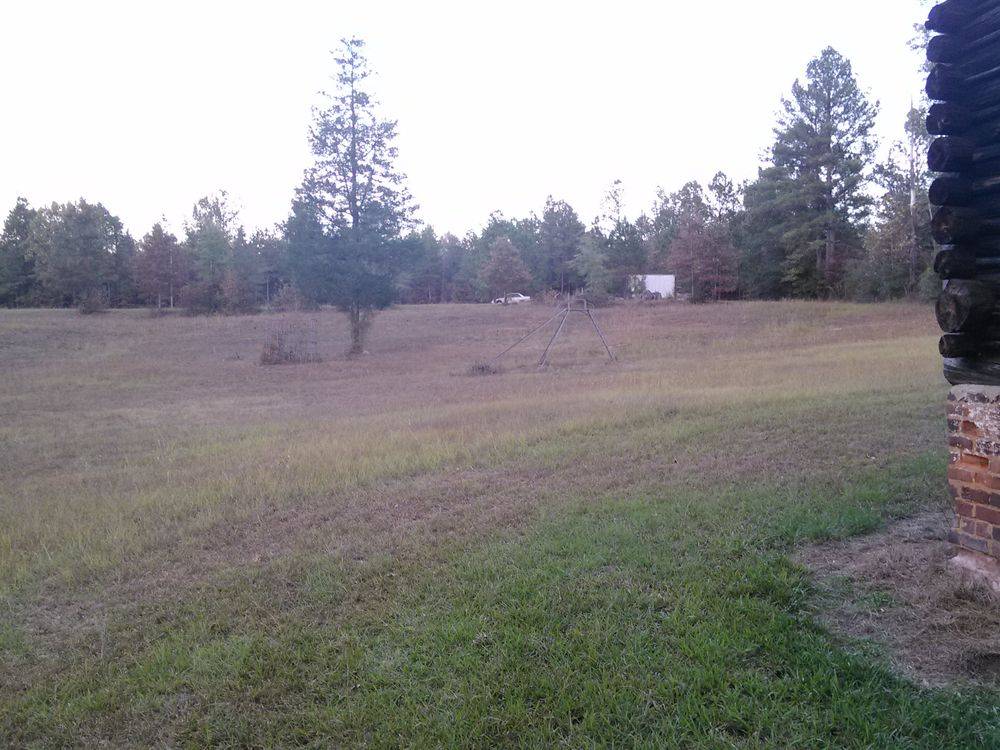 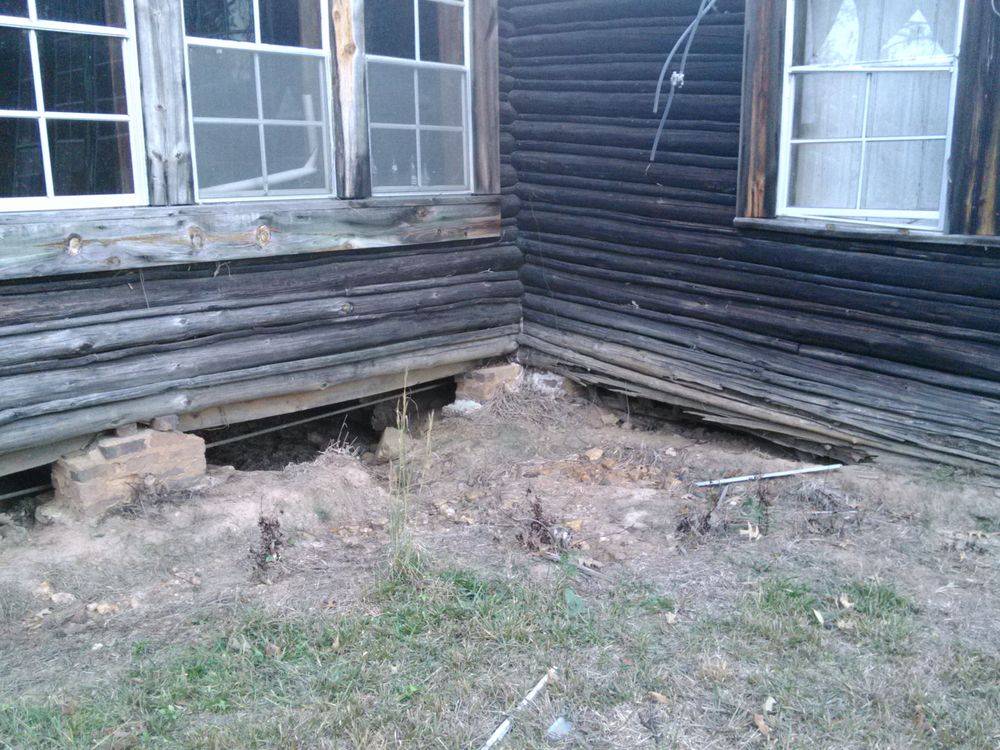